Notice: WP_Scripts::localize was called incorrectly. The $l10n parameter must be an array. To pass arbitrary data to scripts, use the wp_add_inline_script() function instead. Please see Debugging in WordPress for more information. (This message was added in version 5.7.0.) in /var/www/wp-includes/functions.php on line 5775

The MIT researchers have developed a new system, G3DP2, for 3D-printing transparent glass on an engineering scale. 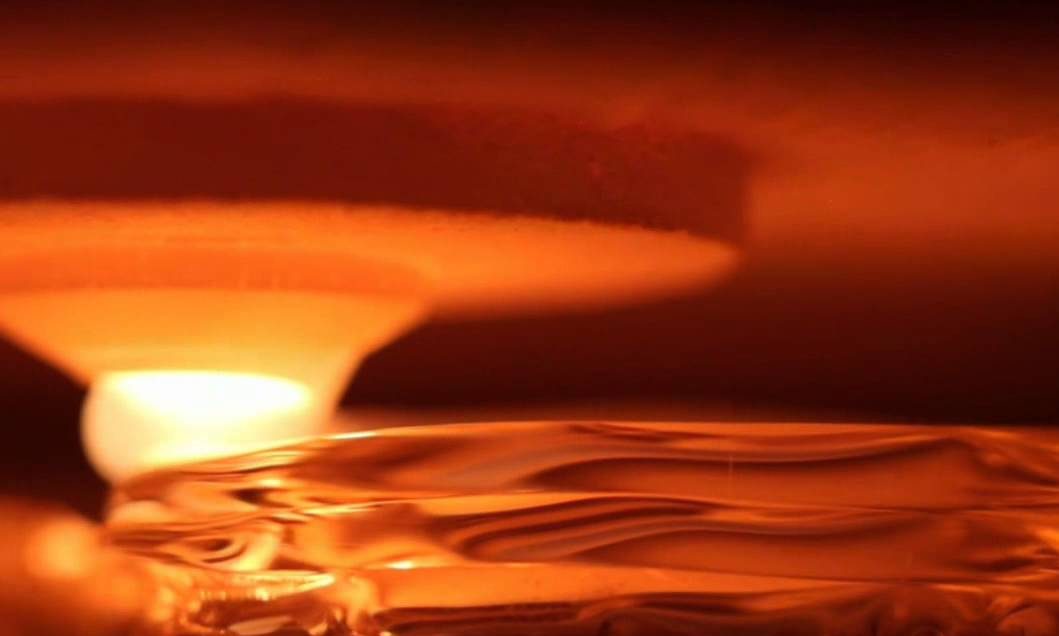 What You Need To Know About MIT’s 3D-printing System For GlassThe Massachusetts Institute of technology (MIT) researchers have developed a new system, G3DP2, for 3D-printing transparent glass on an engineering scale.

The study also revealed that the system consists of two parts including a closed, heated box which holds molten glass, and another thermally controlled box which prints the object.

It further revealed that the researchers were able to convert molten glass into 3-metre-tall columns using the system.

The MIT is traditionally known for its research and education in the physical sciences and engineering, but more recently in Biology, Economics, linguistics and management as well.

The MIT is often ranked among the world’s top universities.

How Many BLUE FLAG Beaches Are There In India? Check The List Here

EU Citizens Report LOW LEVEL of TRUST In Their National Governments, According To Study

Want To Know How Many BLUE FLAG Beaches Are There In India? Check The List Here

Is There Any Relation Between Hiccups and Brain Growth? Scientists Say YES

What’s The Market Size of India’s Chemicals & Petrochemicals Sector? – Get The Info Here

What Percentage of Companies In EU Allow Employees In Their Decision-making...

More European Citizens Trust In EU Than National Governments, According To...

How Many BLUE FLAG Beaches Are There In India? Check The...

Here’s The Percentage of Companies In EU That Allow Employees In...