Here are a bunch of brand new stills from the latest press meet of Kung Fu Yoga team :: 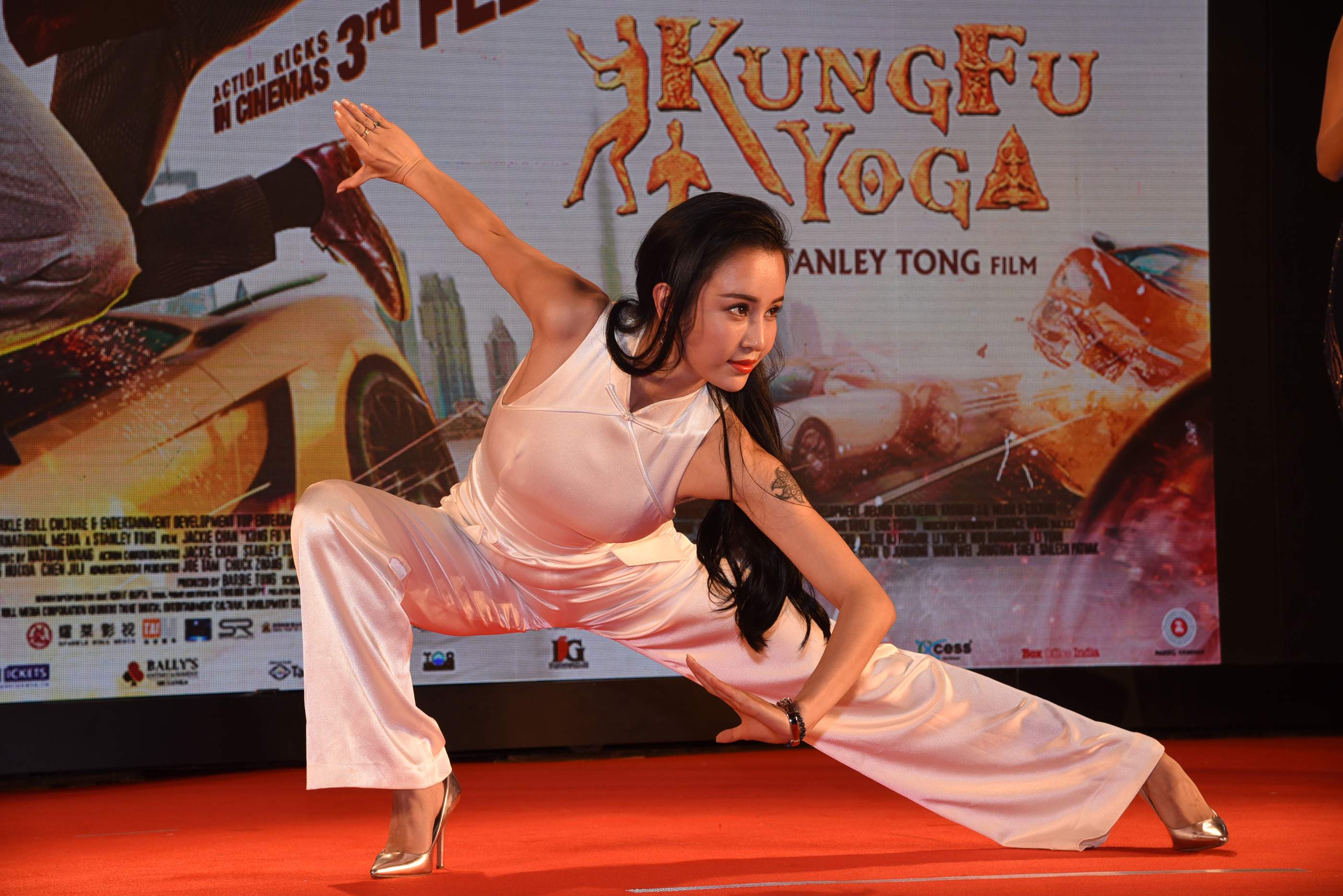 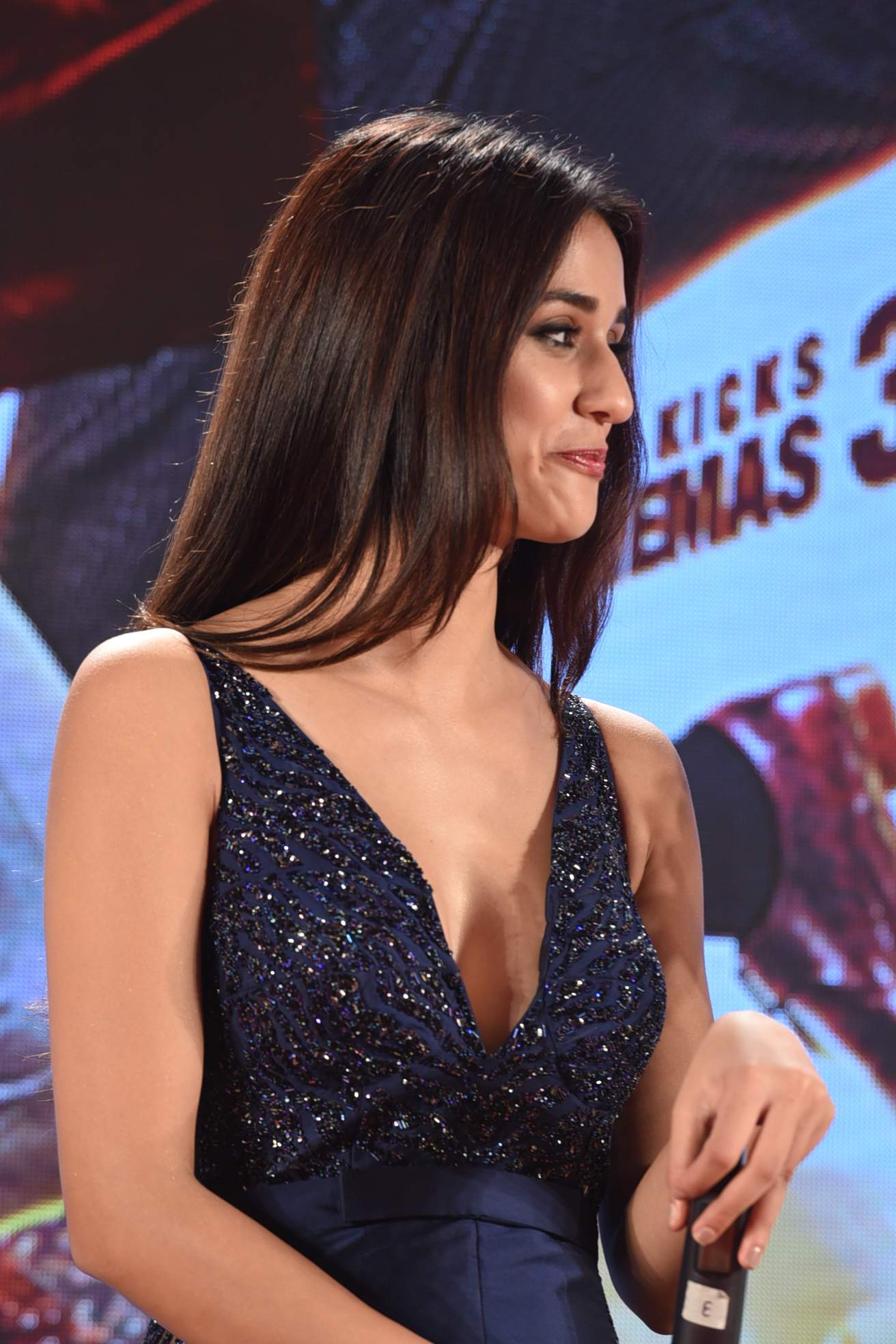 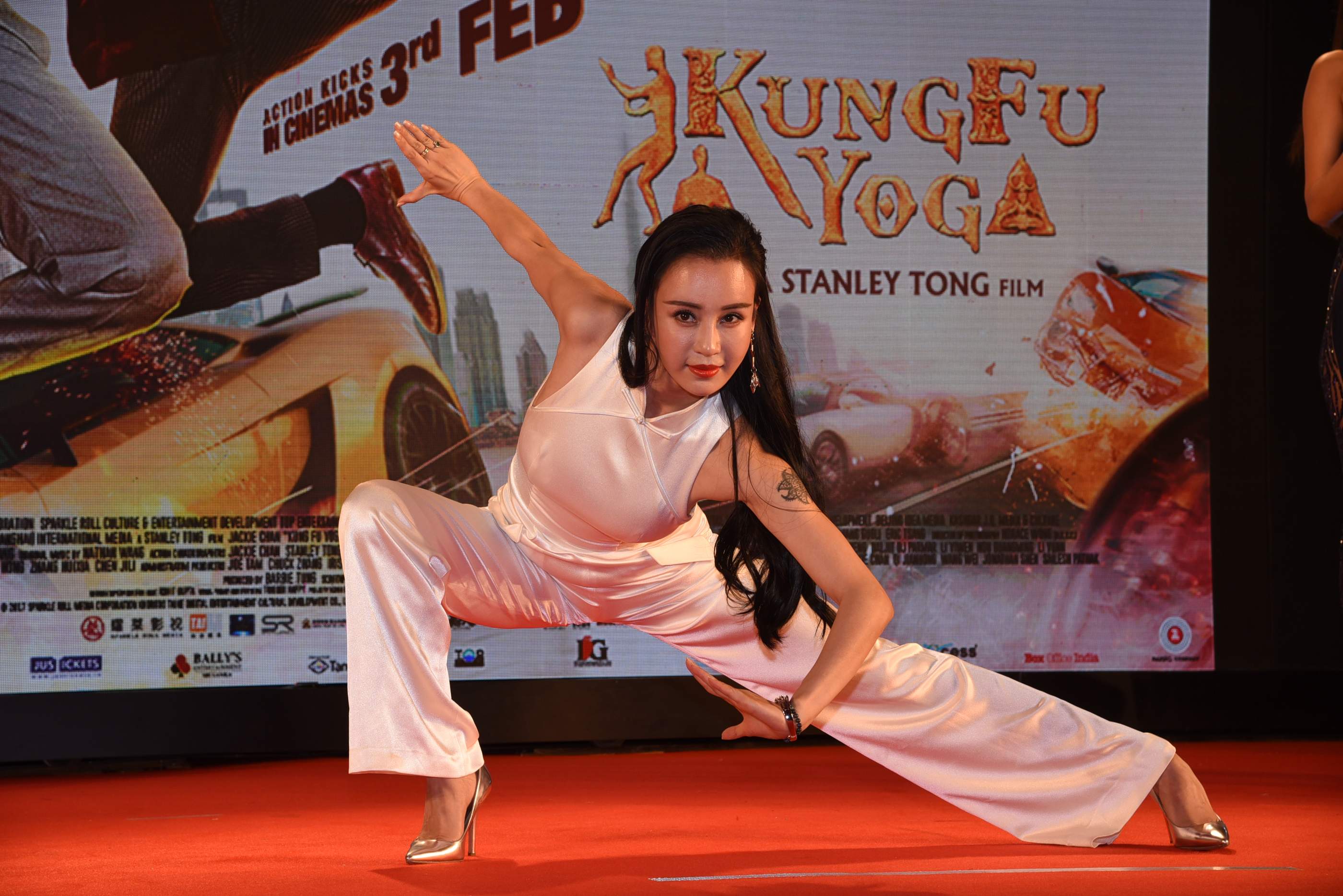 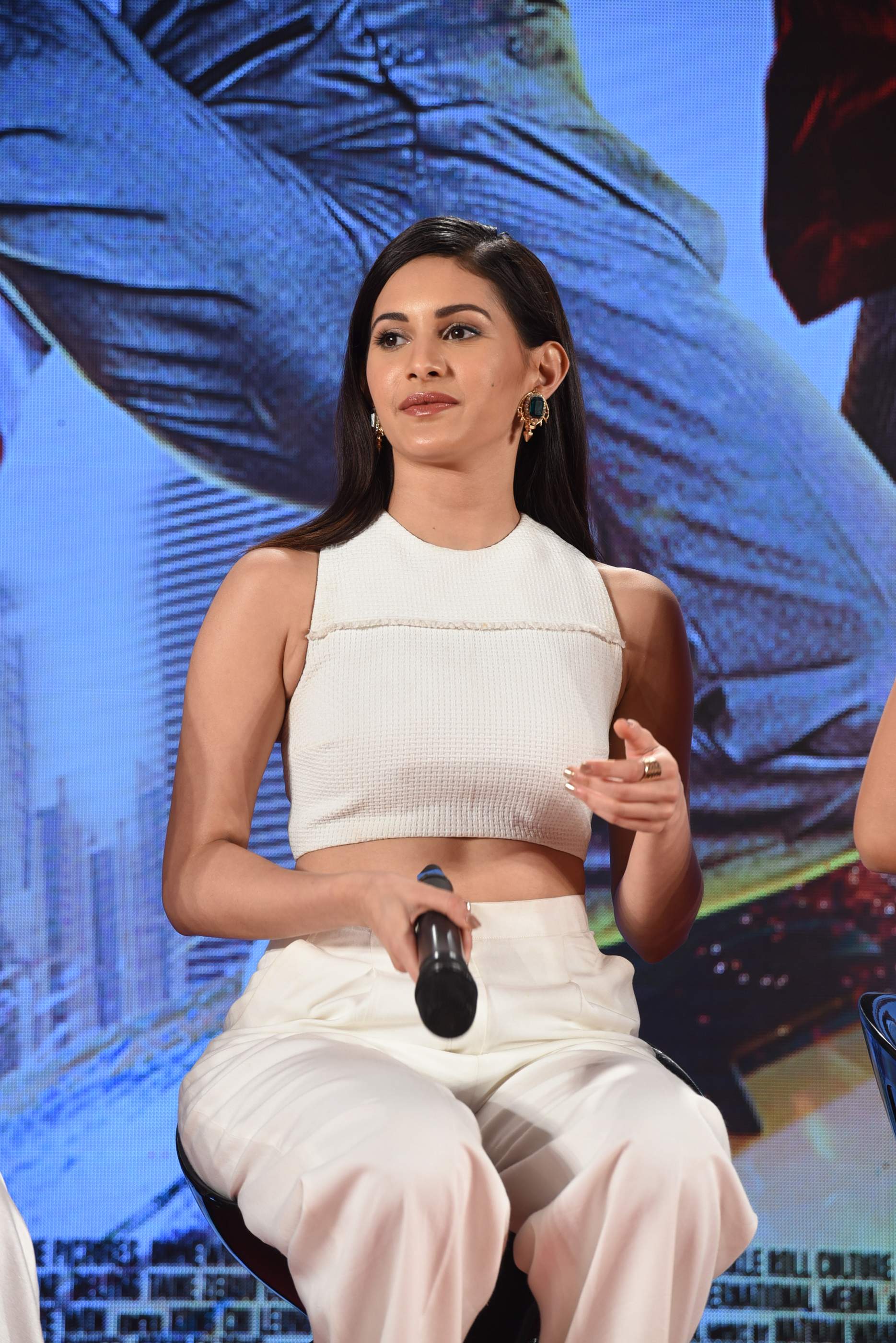 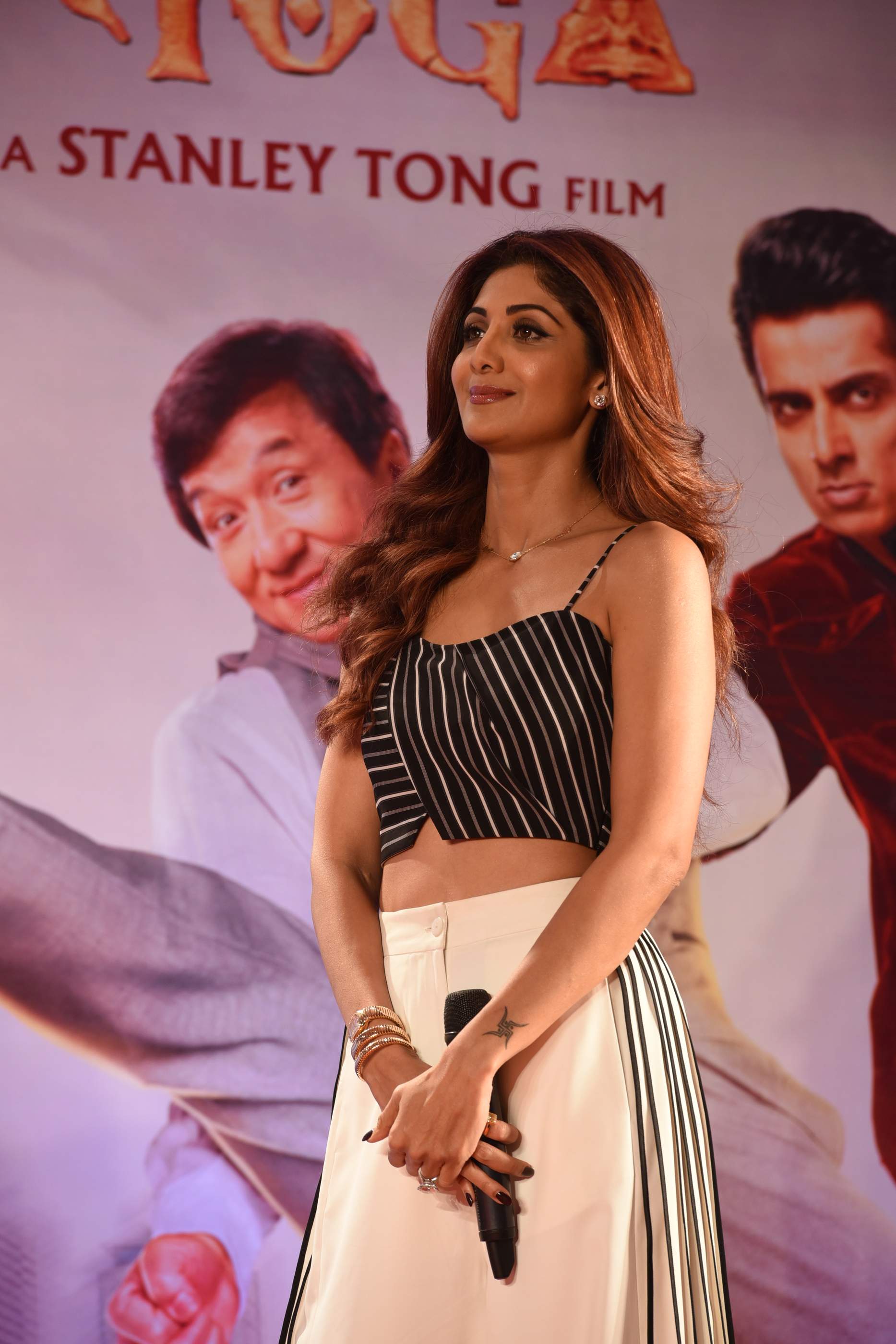 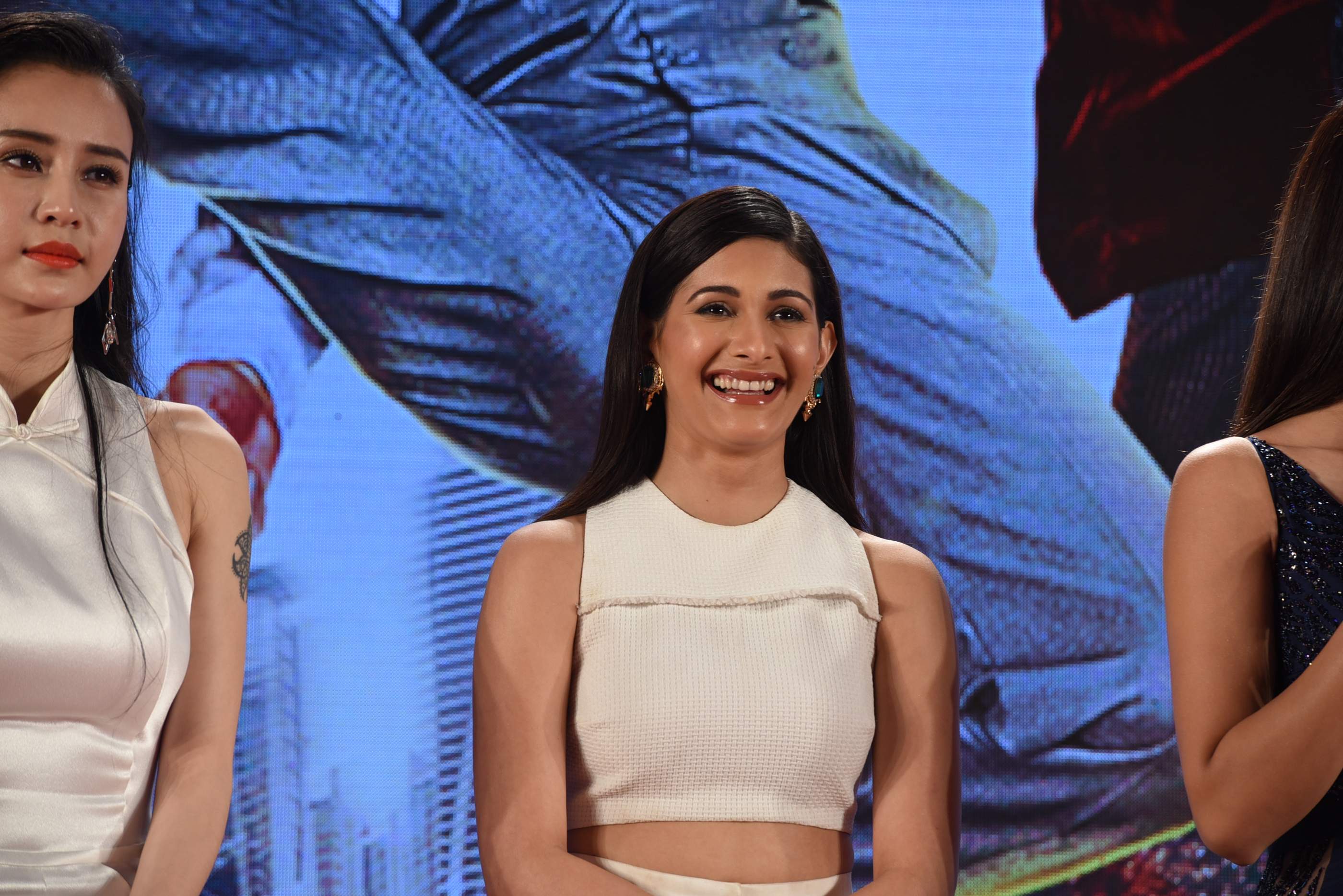 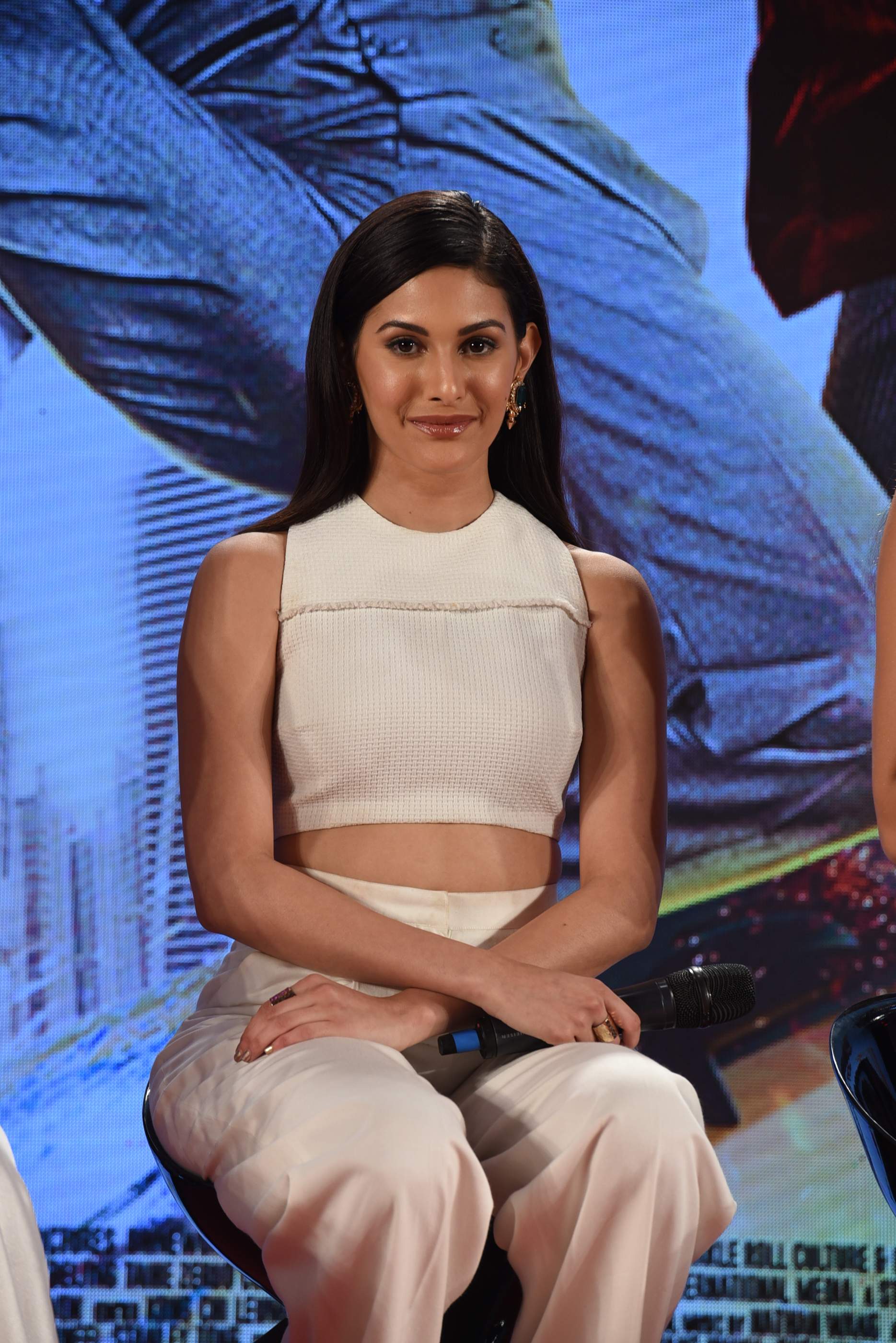 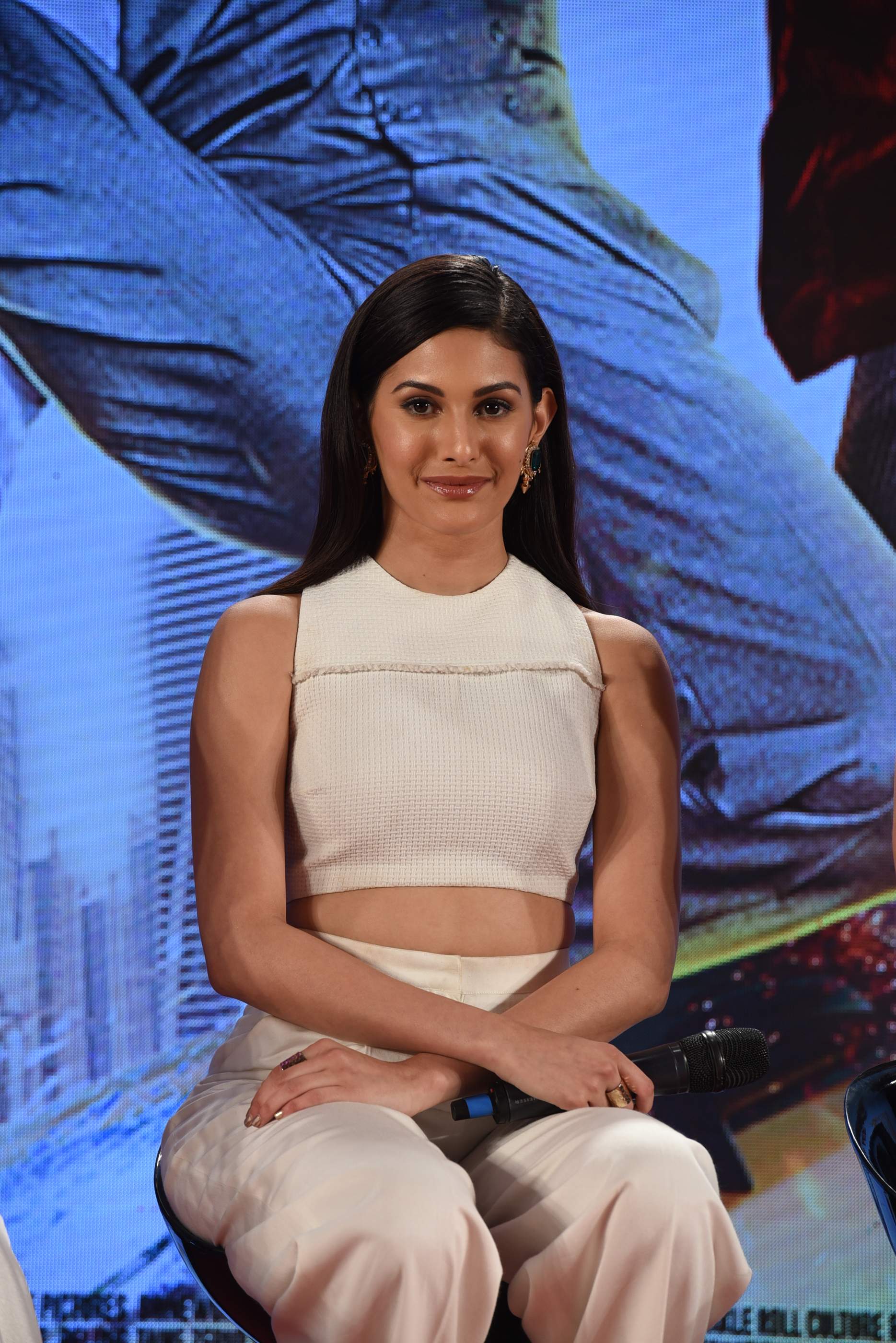 How Much of India’s Exports Go To South East Asian Nations?

What To Learn About India’s Logistics Cost?

What To Learn About 2019 LUX Film Prize Winner

China Puts Online Gaming Restrictions For Those Aged Under 18

Parasite Film Will Have Its India Premiere at IFFI

Did Mahesh Babu’s Sarileru Neekevvaru Trailer Impress You? If YES What...

What Rating Would You Give To Allu Arjun’s Ala Vaikunthapurramloo Trailer?

Net Demand For Consumer Credit and Other Lending To Households Increased...

Did You Watch Mahesh Babu’s Sarileru Neekevvaru? If YES What Rating...

Do You Know How Many EU Citizens Are Living In the...

Have You Watched Allu Arjun’s Ala Vaikunthapurramloo? If YES What Rating...

Which Are The Top 5 EU Countries With UK Citizens?

Did Mahesh Babu’s Sarileru Neekevvaru Trailer Impress You? If YES What Rating Would You...